Register for the forum here: 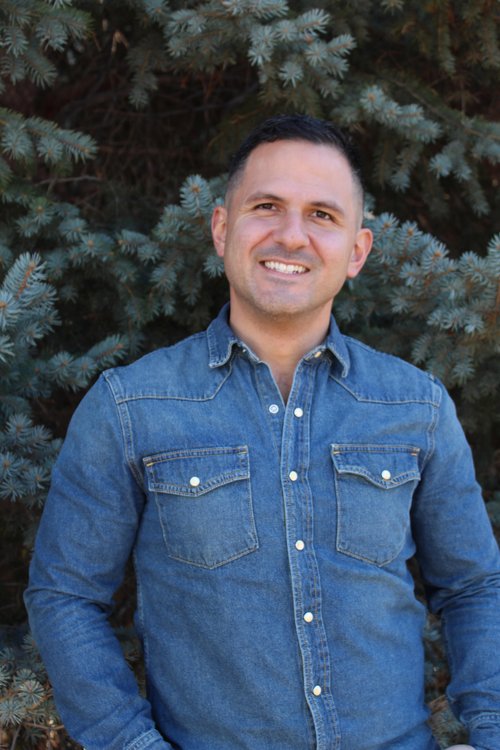 Shad has over 15 years of leadership experience running Democratic campaigns across Colorado and serving in senior roles in non-profit organizations and various government offices and agencies. He and his wife, State Senator Kerry Donovan, also run the Copper Bar Ranch, a working cattle and beef ranch out of Edwards, Colorado.

A first-generation American born to immigrant parents from Lebanon, Shad was born-and-raised in Littleton, Colorado. From his beginnings as his high school’s volunteer coordinator for John Kerry’s presidential campaign to his most recent experience as President of Ulysses Strategies, Shad has raised millions of dollars for the Democratic Party, built large organizations that achieved progressive results in Colorado and in Washington D.C., and has always put working Coloradans first.

At Ulysses Strategies, Shad has helped elect the first Latina immigrant to the Colorado State House, developed political strategy for the state’s leading environmental organizations, and works to bridge the rural-urban divide on issues facing the American West.

Just prior to starting his own businesses, Shad served as State Director for Senator John Hickenlooper, where he hired and led a large staff of organizers, constituent advocates, and administrative staff to set a new standard for constituent outreach for a Senate office and achieve progressive results in Washington, D.C.

Shad also served as Chief of Staff for the Colorado Senate Democrats under the leadership of Leader Lucia Guzman, engaging with businesses, non-profit organizations, and political organizations to identify and achieve shared objectives that improved Coloradans’ quality of life, as well as crafting creative public affairs campaigns to influence media coverage of the General Assembly. During this time, he also led the caucus’s multi-million dollar campaign to elect Democrats to the State Senate, working with progressive stakeholders to run effective winning campaigns. Shad served as Campaign Manager for Donovan for State Senate, winning a race in rural Colorado that many had written off as a sure loss. 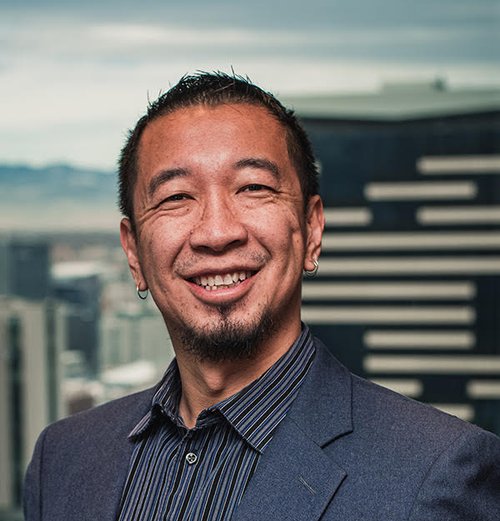 Howard is the current 1st Vice Chair of the Colorado Democratic Party and has been serving in that capacity since December of 2018. He is also the Chair/Co-founder of the Asian American Pacific Islander Initiative of Colorado Democrats. Nationally Howard is the Treasurer of the Association of Democratic State Committee (the State Party branch of the DNC) and is the first Coloradan to serve on its executive committee in over 22 years. In addition, he serves as the Treasurer of the Western Region of the DNC and Director of AAPI Engagement on the DNC Environmental and Climate Crisis Council. Howard serves on the State Advisory Board for Colorado of Climate Power. He is one of the founding members of the Colorado Working Families Party and currently serves on its executive committee.

Howard is a husband and father of 2 and works professionally in Market Research and Polling. For over 16 years, his work in the industry includes Political Ad and Message testing with all methods of polling, which includes 5 Democratic Presidential campaigns. He is a grassroots activist who is engaged in many community organizations in CO including Colorado Black Women for Political Action, Asian Pacific Development Center and CO AANHPI Coalition.  A dedicated organizer, activist and volunteer, Howard works strategically with Democratic candidates all over CO. In this past election year, he has helped support, organize or host over 100 events all across Colorado in counties across the state including Weld, Pueblo, Mesa, Morgan to name a few and has canvassed for more than 50 candidates. 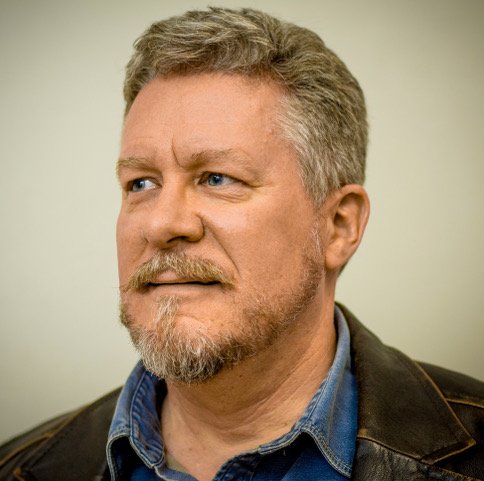 Tim lives west of Berthoud in south Larimer County with his wife, Nancy, who is Assistant Provost for Academic Affairs at the University of Northern Colorado. He has two children, Gwen, an electronic dance artist in Denver, and Sophie, a senior at Amherst College in Massachusetts. As an educational facilitator in his small business partnership, Project ARC, PBC, Tim has spent 15 years collaborating with over 7500 teachers and community partners to build sustainable learning communities in 49 states and 14 countries worldwide, He has also used his years in education and business to support non-profits. He served as the Chair of the Colorado United Nations Association in the 2000s and the Chair of the Coalition Against Global Genocide in the 2010s.

Over those same 15 years, Tim has been an active volunteer with the Colorado Democratic Party. He left teaching in 2007 to work as the Colorado Volunteer Coordinator for Governor Bill Richardson’s Presidential Campaign, then joined the Colorado Campaign for Change in 2008 as a field organizer. Shifting to volunteering in local politics, he joined the Larimer County Democratic Party in 2009 and managed a strong tough-turf campaign for Karen Stockley in HD49 in 2010. He’s served as a Precinct Organizer and Captain in the Berthoud area, a House District and Senate District Chair, and as Chair of CD2 from 2017-2021. He was also part of the campaign team that upset the “reformers” on the Thompson Valley School Board in 2015. A State Rules and Credentials Committee member, Tim, currently Chairs the Colorado Democratic Education Initiative.